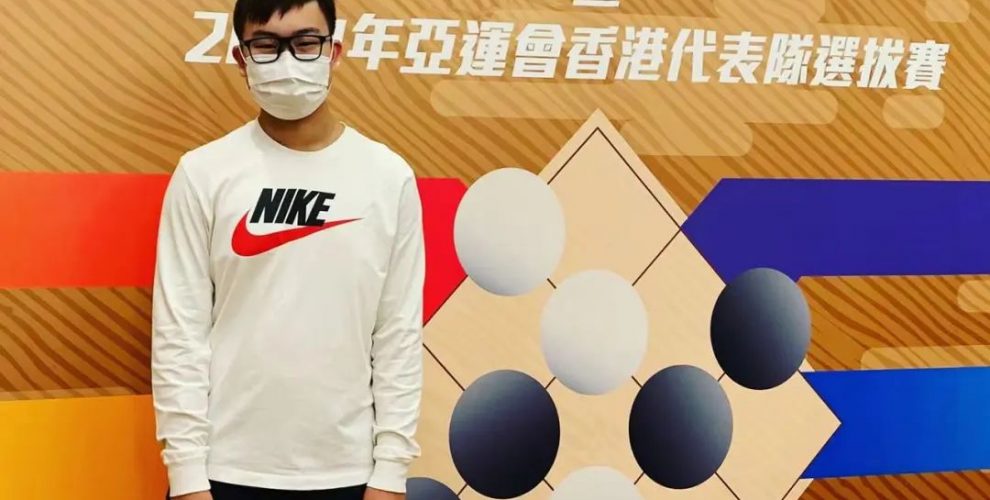 I didn’t expect myself to be here. It’s the day of the selection of the 2022 HangZhou Asian Games Hong Kong representatives. I’ve never been to such a luxurious and formal arena before. There were these dazzling lights on the ceiling, shining down onto our chess boards. I was beyond scared, but I tried my best to take it as an opportunity to learn more than an opportunity to lose. Besides, it is luck, in a way, that got me here. Before the finals there were the heats. I really wanted to get into the finals, partially because I was expected to do so by some, including myself, and I also wanted to grasp the chance of playing matches face-to-face after so long of being forced to play matches in front of the computer. But more importantly, I wanted to prove myself, since these two years of the pandemic I’ve been studying hard on my own, and especially the two or three months before the competition I was taking extra classes just to prepare well for it. The stakes weren’t low. 64 players were divided into two groups. The upper half of each group gets to compete in the finals, and after doing some simple calculation I got to the conclusion that I had to win three out of five matches in order to get into the finals. The day of the heat finally came. I slept surprisingly well the night before and had an advantage, since the arena wasn’t far from my home, and I could rest longer. It looked as if I was a lock to be in the finals. That was until I lost the first two matches. The first match I was up against a strong opponent who eventually got first runner-up in the whole competition. It was reasonable how I lost. But then in the second match I faced one of my friends. At first, I didn’t think much since he hasn’t beaten me without handicap before. However, that was the sign of me underestimating the opponent. When we were playing the final moves of the endgame, I counted the points on each side and figured I wasn’t winning. That scared me, but I believed I was still leading by a little bit. When we were counting at last, the result was clear: I lost by half a point. That devastated me. Not only did I lose by such a small margin, It also meant that I had to win all the matches after lunch, and judging by how I did under pressure in the past, I didn’t like my odds. By that point I had really given up the thought of getting into the finals, and it was logically a small chance too. But perhaps that was the best thing that could happen to me – I didn’t put pressure myself to win the last few matches since I had barely a chance to do so, and I was able to put aside my thoughts of winning and focus on doing the best I could. I didn’t get ahead of myself and it was crucial for me to do well. After winning in the third round, I didn’t have to play in the fourth round since my opponent had left the arena and I won by forfeit. After a while I did something unimaginable – I went back home and had a shower, since it was only a fifteen-minute walk from the arena to my home and went back half an hour later. I felt refreshed and that boosted my strength in the final match. I felt like I could defeat anyone at that point. The last match was a victory. I was going into the finals. And that is what got me here. The huge arena, with more than two metres separating each table, still struck me to this day. But it couldn’t have affected me too much back then, since I won three out of five again in the finals and got the tenth place in the competition. It was such a memorable moment for me. Even though I was disappointed that I couldn’t be selected to represent Hong Kong in the HangZhou Asian Games, I learnt a lot through this experience, especially not to be overcome by the thought of winning if you have not done so yet. 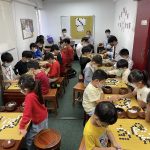 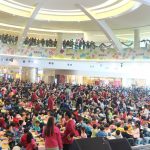 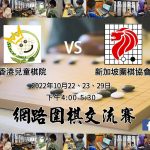